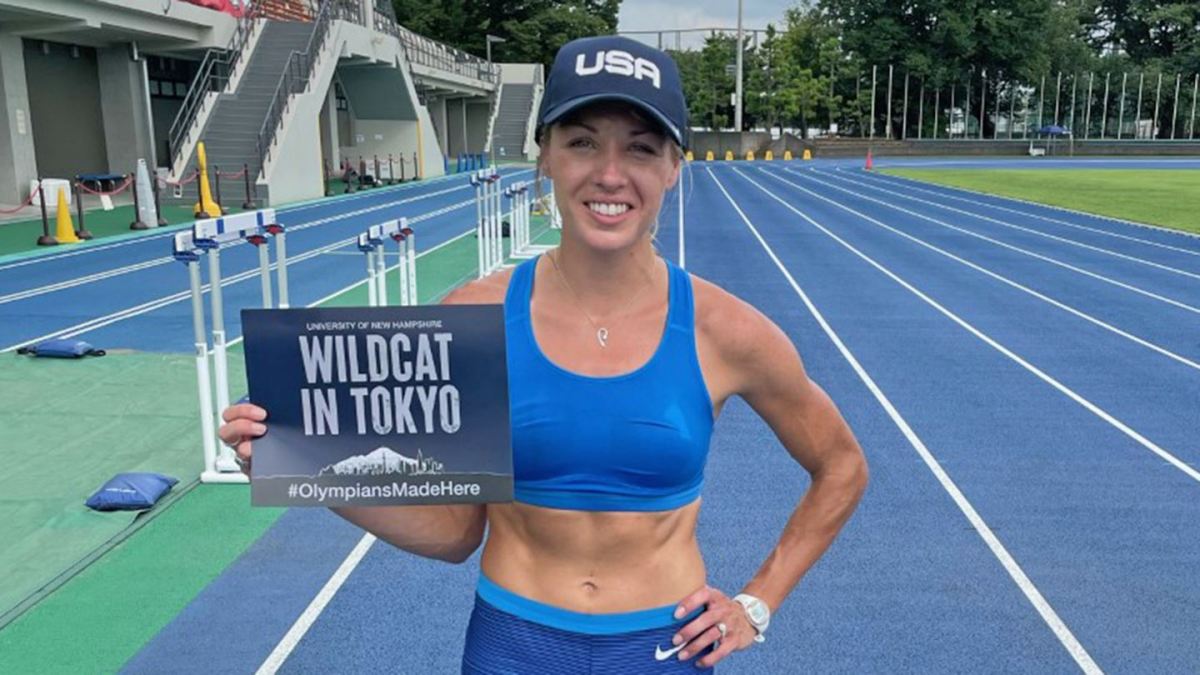 DURHAM, N.H.– Elle Purrier St. Pierre, a 2018 graduate of the University of New Hampshire and member of Team U.S.A., made her Olympics debut Aug. 1 in the first round of the females’ 1,500-meter run at Olympic Arena in Tokyo and advanced to the semifinals by placing third in Heat 2 with a time of 4 minutes, 5.34 seconds.

The leading six runners of each of the three heats in the preliminary– plus the subsequent six fastest runners– advanced to the Aug. 4 (6 a.m. Eastern) semifinals. The semis will be relayed on Peacock. You can also enjoy occasions streaming on NBCOlympics.com and the NBC Sports app.

Purrier St. Pierre was near the front of the Heat 2 lead pack– ranging from 3rd to 4th location while running the inside lane– and then maneuvered to the front of the group with 400m remaining. She remained in the lead up until the final 40 meters but quickly held onto a third place to advance to the semifinals.

Purrier St. Pierre is the fifth Wildcat connected to the UNH track & field program to represent the United States at the Olympics. Richmond “Boo” Morcom ’47 contended in the pole vault in the 1948 Olympics, Jeffrey Bannister ’70 represented Group U.S.A. in the decathlon at the 1972 games, and Joanne Dow ’86 competed in the race walk 2008 Olympics. Clare Egan ’11 (MA) went on to contend in the biathlon at the 2018 Winter Olympics.

Purrier St. Pierre is an 11-time All-American and 17-time America East champion across UNH’s cross nation, indoor track & field, and outside track & field groups; she was the NCAA national champion in the mile at the 2018 indoor meet.

She mastered the class by completing a double major of Nutrition: Wellness and EcoGastronomy in May 2018. She had a 3.71 cumulative GPA.

Her name is in more than the school’s record book. At the 2020 Millrose Games, she ran the second-fastest females’ indoor mile in history and broke a 37-year old American record with a time of 4:16.85. In February 2021, she broke the American indoor 2-mile record in 9:10.28.

In the 2017 cross-nation season at UNH, Purrier St. Pierre won her third America East specific title to lead the Wildcats to a fifth successive team title; she went on to duplicate as NCAA Northeast Regional champ, was called Regional Runner of the Year, and put 18th at the NCAA Championships.