Can a Slot Machine Technique Improve Your Opportunities to Win?

These are the top 10 mistakes we noticed when we watched the film.

Twenty-One is the story of six MIT students who form a card counting team and take millions from Vegas. It is based off of Ben Mezrich’s book, “Bringing Down the House,” in which a group from MIT adapted the “hi-lo” card-counting techniques popularized by Edward Thorp in his 1962 book, “Beat the Dealer”, and took millions from Vegas. However, Twenty-One is set in a different era and takes it’s own liberties with the story.

These MIT students mastered the Hi-Lo system. It took a group of really smart students looking at the numbers and realizing that if they took even a slight advantage from the house with their simple card counting technique, they could beat them at their own game. But it doesn’t take a math genius to learn it and do it yourself. It just takes dedication and practice.

This movie has received positive reviews, which was been a surprise to us and our friends who play blackjack professionally, because it got so much wrong!

The project began when Kevin Spacy, who stars in the film, called Ben Mezrich out of the blue two weeks before the book came out. He had read an article about it in Wired Magazine and wanted to make the movie. Ben did his research writing the book while spending every weekend for a year with the team. He said it was one of the best experiences of his writing life.

Here are a few bonuses from the film, where cast members talk about card counting:

Jim Sturgess as “Ben” talking about “the cardinal sin”:

Counting cards successfully is an incredible experience and a place for all sorts of stories to take place. 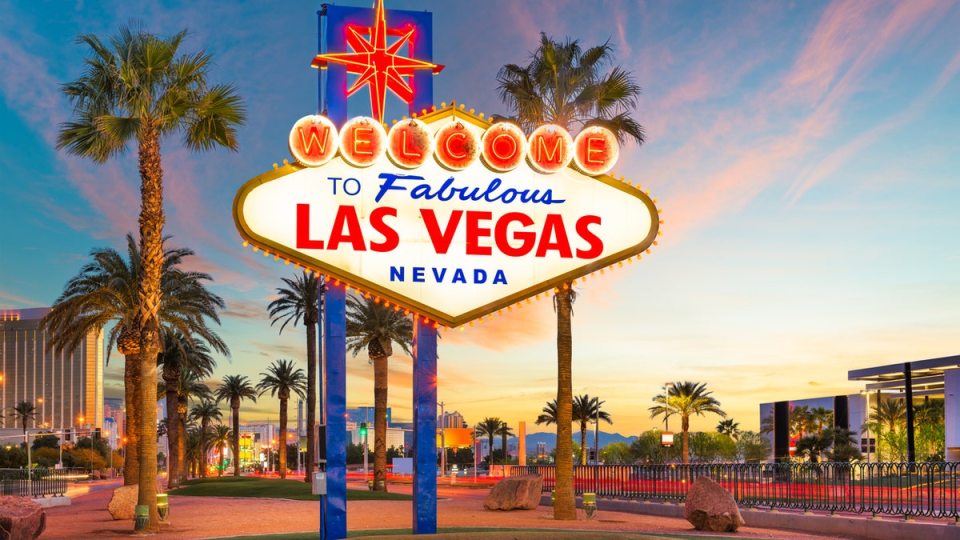 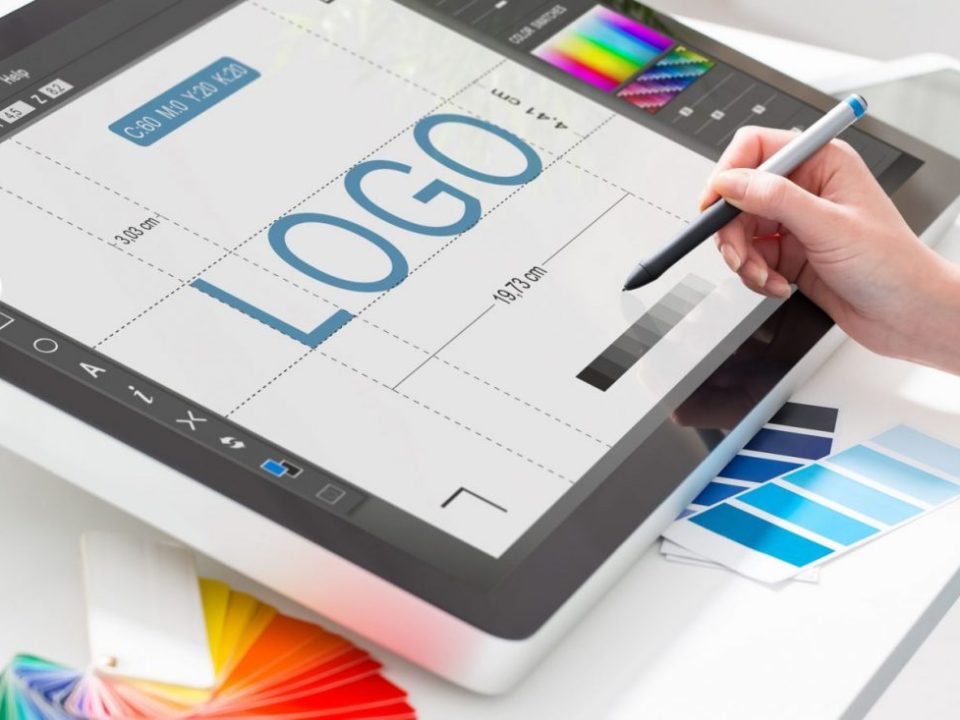