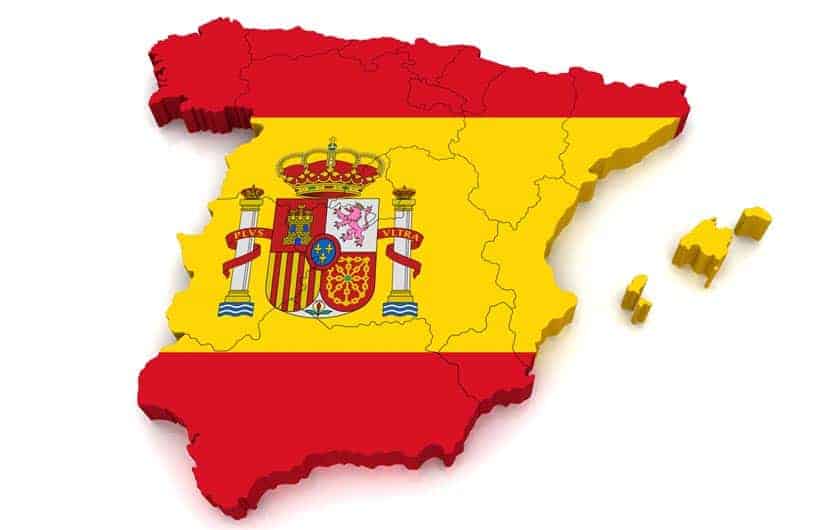 Use this coupon code to receive a discount on your tickets!

La Primitiva
La Primitiva is the world’s oldest established lottery! The Spanish lottery broke all records when it reached €101.7 million after 56 rollovers in October 2015. One player won the jackpot, who matched six numbers as well as the reintegro and took the big prize home!

BonoLoto
Frequent Draws: BonoLoto holds draws from Monday to Saturday—giving you 6 chances to win per week!

Easy to Play: BonoLoto is based on the classic 6/49 lotto mechanic, so it should be fairly straightforward. That said, the game also has a few unique tricks up its sleeve—such as the Complementario and Reintegro numbers (more on these later).

Sizable Minimum Jackpot: BonoLoto jackpots start off at a minimum of €400,000.

Rollovers: If no one wins a drawing, the jackpot simply rolls over and is added on top of the next drawing’s prize fund until someone wins it.

Lump Sum Payouts: All BonoLoto prizes are paid out in lump sum form.

Taxable: Around 20% government tax is withheld from prizes over €2,500.