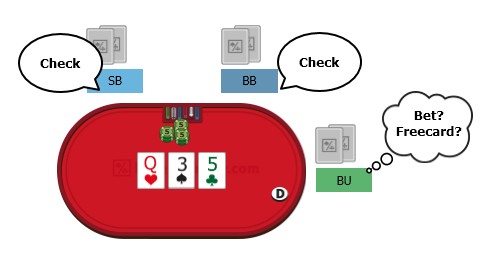 For our newbies and those wanting to brush up on the fundamentals, a reminder why acting last in poker is a huge advantage.

There are three relative positions: in position, out of position and sandwich.

If there is only one acting opponent left at the flop (heads-up), then there are two options:

The position is determined by the post-flop betting order. The Small Blind always plays out of position, even though they make the second-to-last decision pre-flop.

However, when there are more acting players left post-flop, the situation is called a multiway-pot. Now you can sit in between two players, which is called sandwich position. When you are in the sandwich post-flop, you can never act last.

In position is better than out of position

Your goal is to play the most hands in position. This leads to an information advantage compared to the other players, since you can make the last decision on every street (flop, turn and river).

When you are on the Button, you are always in position. You will always act last, which means that the Button is the best position at the table.

The worst spot is the Small Blind. Even though you make the second-to-last decision pre-flop, post-flop you are always the first to act.

The other positions are open to all possible relative positions. The more players who can react to your actions, the higher your risk of having to play out of position post-flop. This makes the cut off the second best position at the table, because only the Button can act after you post-flop. The earlier your position, the higher the probability that you will be forced to play out of position post-flop.

When you are in position post-flop, your competitors have to act before you on every street, which means you always have the information advantage of knowing whether they have checked or bet. Conversely, other players do not know how you react to a check, so you are in total control. You can either bet or check and thereby decide to see the next card for free – basically getting a free card.

In position, you can play more hands

Two factors are essential in determining your choice of starting hands:

The later your position is, the lower the probability of someone behind you having a strong hand. At the same time there is a better chance that you will be in position post-flop.

There is one exception to this rule, which is the Small Blind. In this case the two factors are in conflict with each other. The SB is second last to act pre-flop. This leads to a low chance of someone behind them having a strong hand. Post-flop, however, the SB is always OOP.

Therefore for the SB you should be aware that you can play more hands than you can in early position, but far less than you can on the Button.

You often want to be in position relative to weak players

Your relative position relates to your active opponents. Ideally you want to play against weak players (fish) and have position on them.

The closer you sit to a player to your left, the more often you have to play out of position. So your goal is to sit as close as possible to a weak player on your right, ideally just next to them on their left side.

Due to the information advantage, it is better to play in position than out of position. In position, you can play more starting hands. When there is a weak player at your table, you should sit as near as possible on their left, because that is where you will be in position on them most of the time. 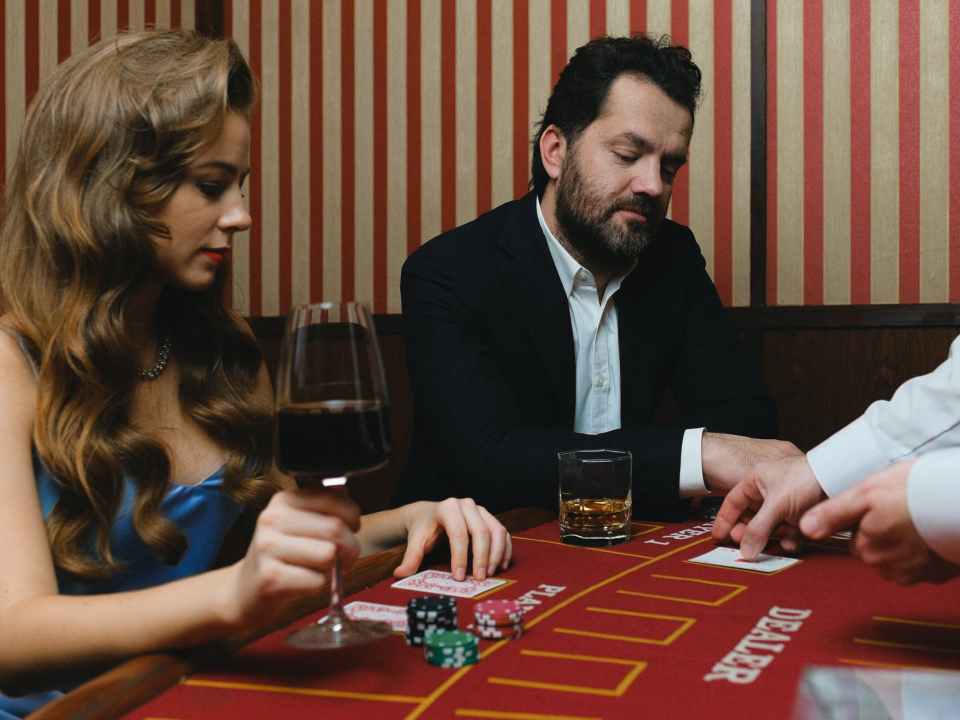