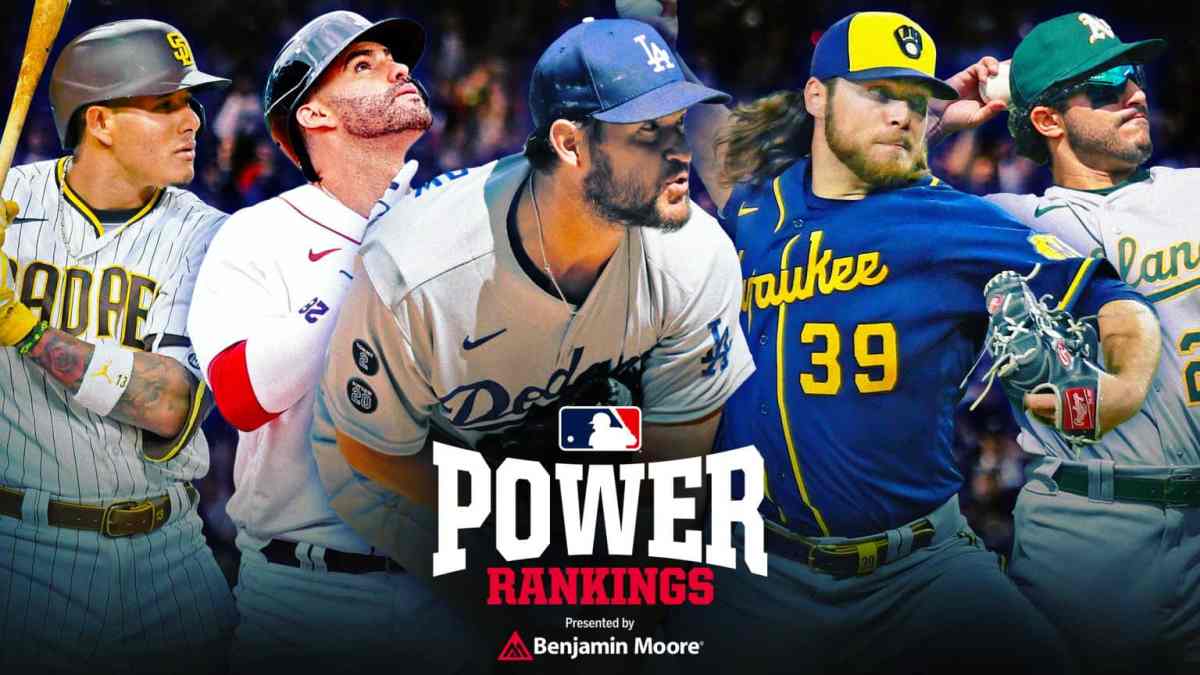 As the first month of the season nears a close, the National League West division is proving to be as satisfying as anticipated, however, for more factors than the apparent Dodgers-Padres face-off that has given us everything we wanted and a bit more.

The majority of the focus has been on those two clubs, but there seems to be extra cooking in the wild, wild West. Four of the five teams in the division have at least a. 500 records, and everybody– consisting of the 8-13 Rockies– has a plus run differential.

Who’s off to the most unexpected start of the bunch? Quickly– 6 of their next nine games are against the Rockies, the one sub -.500 team in the NL West.

Now, a little more on those Dodgers and Padres. How excellent has the season series been so far? The teams have played 68 innings, and in 55 of them, the lead by either group has not been more substantial than two runs. We’d be hard-pressed to find a seven-game postseason series that has been that close.

See also
A Beginners Guide to the Power of Breathing

Many considerable drops: The Reds dropped 14 spots, from No. 4 to No. 18. They’ve lost seven straight and have slipped from first in the NL Central to last over one week. While Cincinnati was most likely playing a little over its head with its hot start, it’s unlikely it’s as bad as its 0-7 slide would recommend, either. The truth is probably somewhere in the middle, and in this division, the race is probably not ending in a landslide. Stay tuned.

By Dodgers requirements, the past week was just so-so– at one point, they had lost 4 of 5, and they just lost three of 4 in the house to the Padres. They still own the best record in baseball at 15-7, which indicates they had plenty of wiggle room, thanks to the red-hot start that produced just two losses in their first 13 video games.

Oakland’s 13-game winning streak came to an end with an 8-1 loss to the Orioles on Sunday, but that hardly matters huge picture-wise. The A’s 0-6 start, where everything went wrong, soon gave way to a two-week tidal wave in the opposite direction. Plenty needed to go right during that stretch. However, if we had to sum it up in one sentence, we’d probably opt for this one: Throughout the streak, the A’s outscored challengers, 81-36.

Get used to seeing Fernando Tatis Jr.’s name mentioned over and over (and above) when we present these weekly power rankings. He seems to give us something brand-new to gush about every day, and he’s had a week instead: five homers, 6 RBIs, and a. 435 average (10-for-23) over his previous six video games.

See also
Washington Spirit is the new No. 1 in latest NWSL Power Rankings

The Sox finished up their lengthy homestand at 5-5, riding a solid getaway by Eduardo Rodriguez in the Fenway finale Sunday. “Steady Eddie” struck eight Mariners over seven innings, extending his streak of pitching at least five innings in a start to 32. In 23 innings this season, Rodriguez is 4-0 with a 3.52 AGE, and he has yielded two strolls versus 26 strikeouts. The Sox were 10-9 when pitchers besides Rodriguez began.

Speaking of aces carrying the day, Brandon Woodruff continued the Brewers’ newfound custom of stomping out the Cubs, tossing six scoreless frames in a 6-0 win on Sunday. Woodruff has a 1.55 PERIOD and 0.72 WHIP in 5 starts this year. After permitting three runs over four innings in his very first start, he’s enabled just two runs over 25 innings.