McTominay, Tierney and Premier League unsung heroes for all 20 clubs 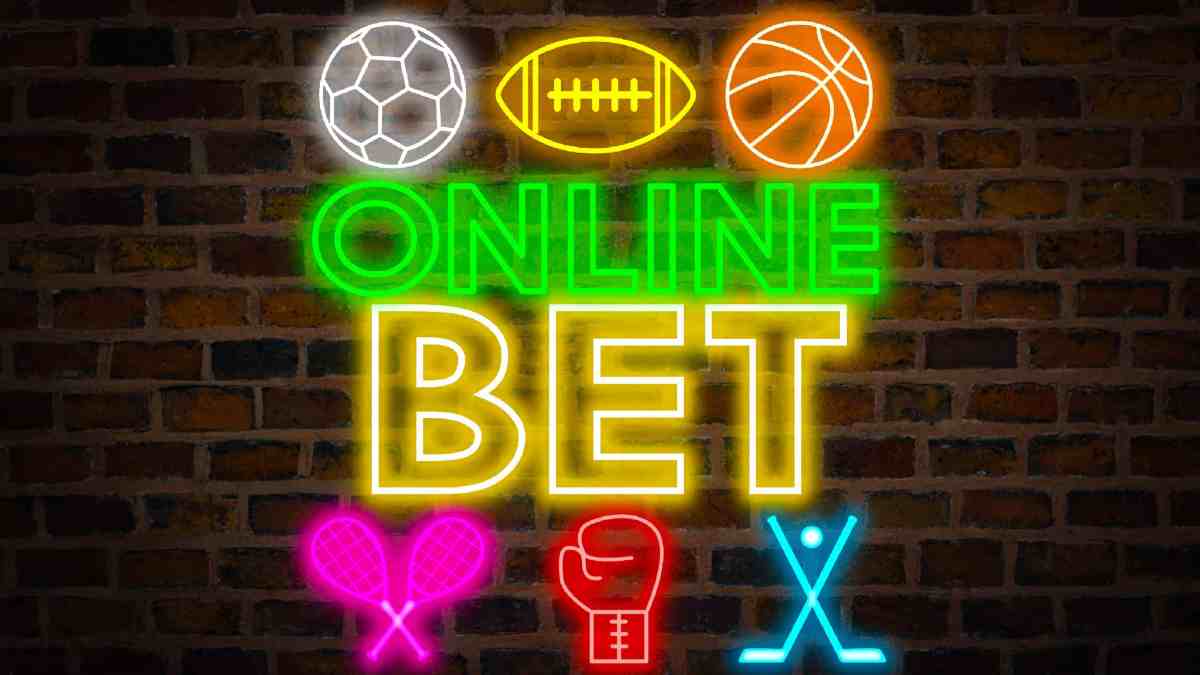 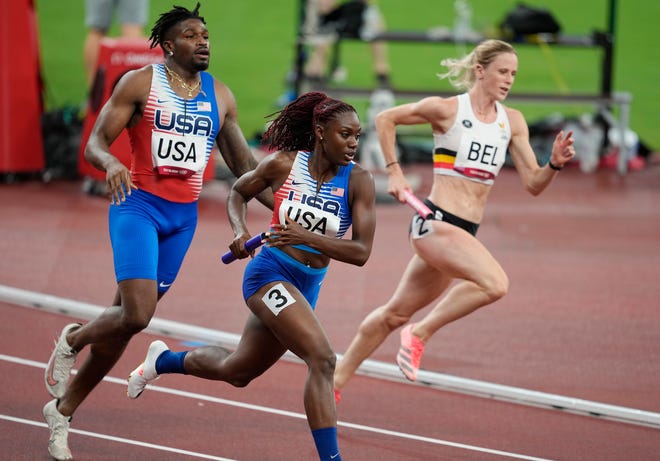