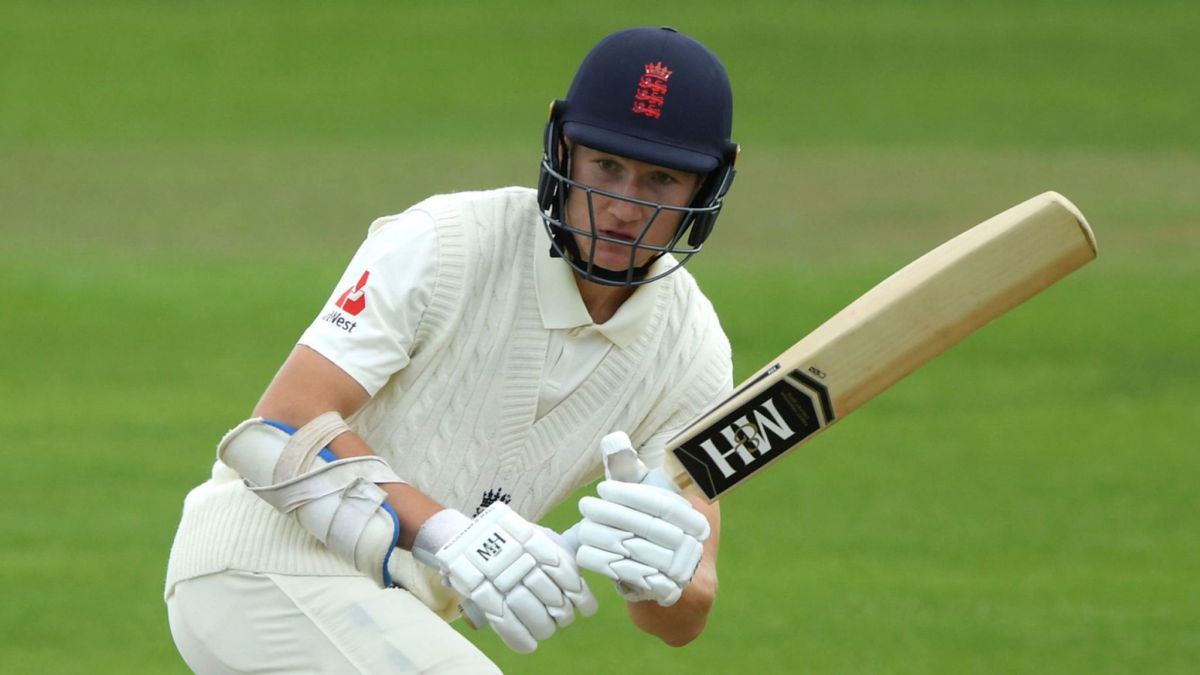 England has selected Gloucestershire keeper-bat James Bracey and Sussex seamer Ollie Robinson in the squad for next month’s two-Test series versus New Zealand. The 15-member shortlist is conspicuous by the absence of multi-format players Jonny Bairstow, Moeen Ali, Jos Buttler, Sam Curran, and Chris Woakes, who has been rested, having only just completed their quarantine following the postponement of IPL 2021.

Squad for New Zealand Tests: Joe Root (c), James Anderson, James Bracey, Stuart Broad, Rory Burns, Zak Crawley, Ben Foakes, Dan Lawrence, Jack Leach, Craig Overton, Ollie Pope, Ollie Robinson, Dom Sibley, Olly Stone, Mark Wood
Bracey and Robinson, who have been around the England set-up having toured as reserves on the winter tour of the sub-continent, have made their selections through a productive start to County Champion. Bracey has scored 478 runs at approximately 53, while Robinson has taken 29 wickets at an average of 14. However, the ‘keeping gloves for the opening Test at Lord’s is likely to remain with Ben Foakes, who is yet to play a house Test.

” James Bracey and Ollie Robinson deserve their call-ups to the Test squad,” said Head Coach Chris Silverwood. “They have corresponded entertainers in the County Champion this season and, over the past 18 months, have excelled for the Lions on the field and in the different camps, they have been involved in.

” Having spent all winter season and last summer in the company of our established Test players, they have immersed themselves in preparing and comprehending what it requires to play at this level. The environment and culture will be something they are used to and need to remain in a position to make their Test debuts. They will be ready to showcase their abilities.”

With Ben Stokes and Jofra Archer still on the sidelines with injuries, a spot in the team has opened up for Somerset’s Craig Overton, who played the last of his four Tests so far at the 2019 Ashes.

” With numerous gamers not available through injury or being rested for the New Zealand series, it is a chance for us to reward those who have been on the fringes of England squads over the past 12 months,” Silverwood said.

” Ben Stokes is making excellent development following his fractured left index finger sustained last month in the Indian Premier League. We might see him return next month for Durham in the Vitality Blast competition if he continues to enhance without any effect on his rehabilitation. We will examine him again towards the end of this month.

” Jofra Archer is to see a specialist today to understand the seriousness of his ideal elbow injury. He had a hard time in Sussex’s Championship fixture last week, and he wasn’t able to bowl on the last two days of the match. We require to get this fixed at last to offer him the best chance of being fully fit as we build up to an intense winter, which will consist of a T20 World Cup and the Ashes. We require him firing in all formats of the video game.”